Color Is How You Light It 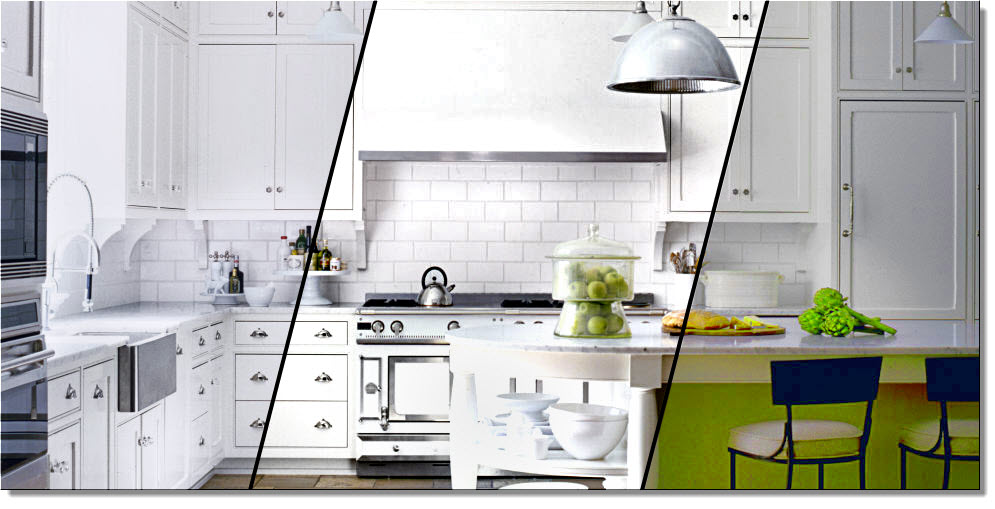 If you have embarked on a kitchen remodel, it’s most likely not just a passing fancy but an endeavor that has been years in the making. You’ve done your research, interviewed designers, and you may have even looked at hundreds, if not thousands, of photos of beautiful kitchens. Here’s something you may not have considered … How will you work color and lighting into your kitchen design? 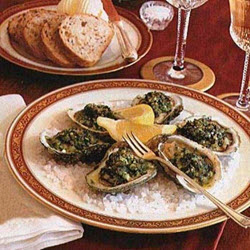